Someone asked recently, teacher, I used my best friend to test my boyfriend, what should I do if he cheated on me? 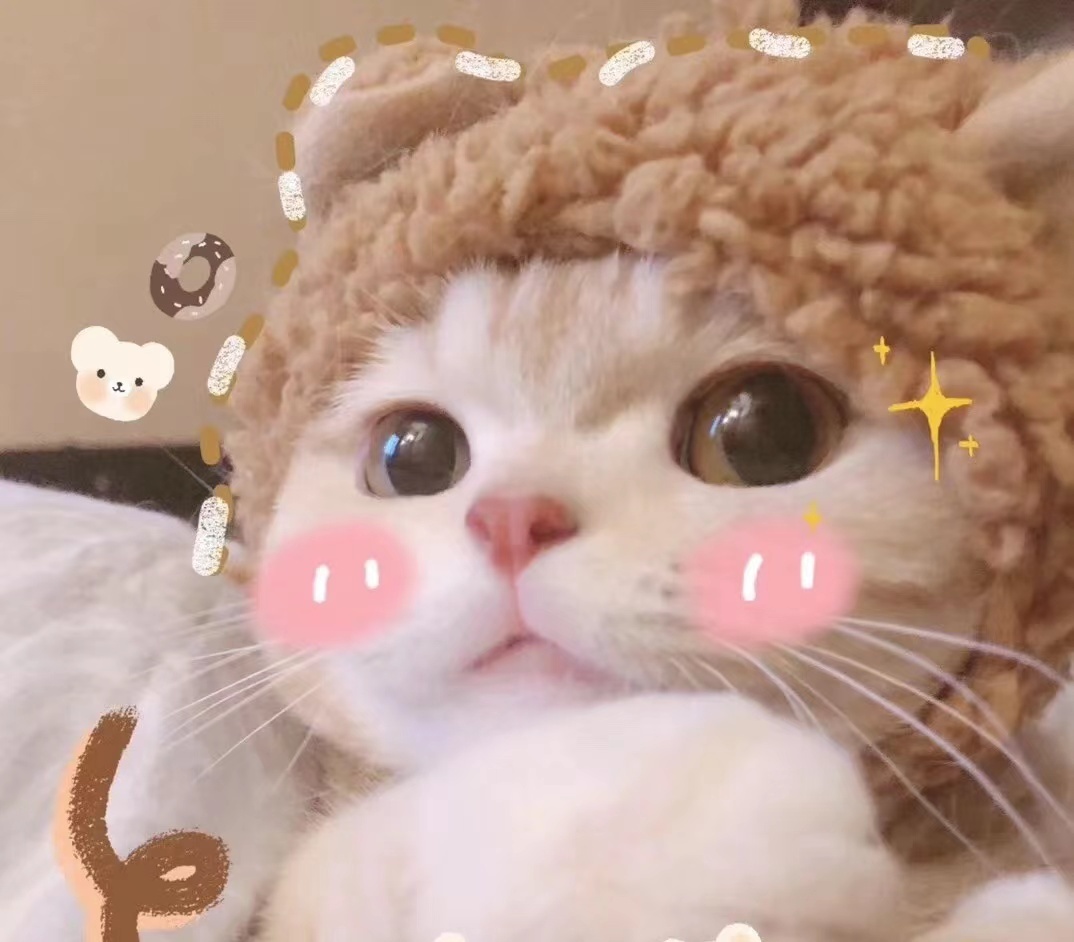 Here’s the thing, I had a boyfriend before and I was totally committed, but ended up with him

The cheating ended, and since then, I’ve been somewhat suspicious. Now I have a boyfriend and get along pretty well. I believe in love, but I’ve been a little worried, hope you can see what I mean.

I have been very distressed, probably because of the shadow of the last love, I complained to my girlfriend that I wanted to give without reservation, but there was always a shadow, so my girlfriend gave me an idea, she used her WeChat trumpet Go add a boyfriend, tease him a little, and see how my boyfriend reacts. 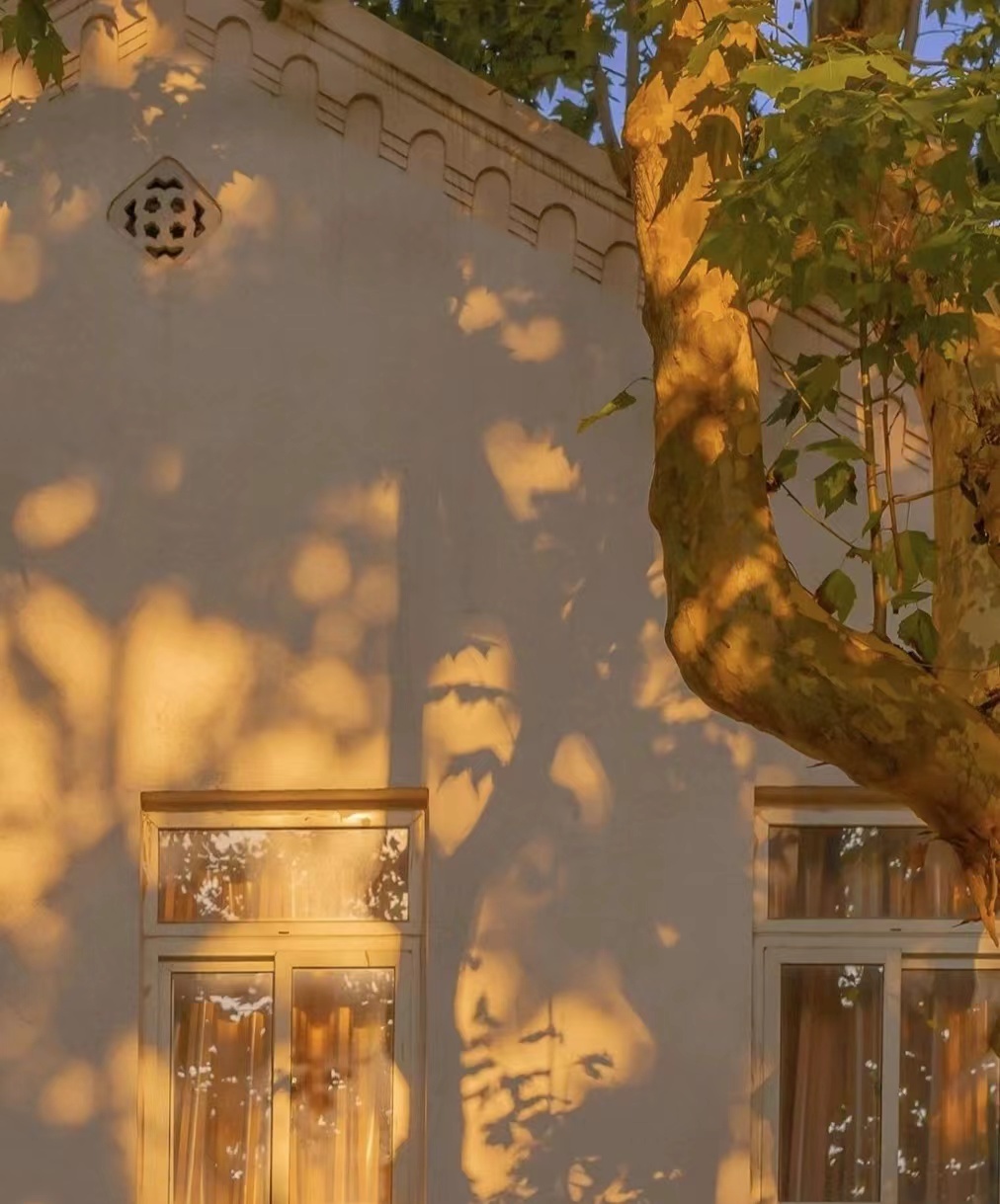 Let me introduce my best friend. She is more beautiful and has a better temperament than me. There is a lot of people lining up to pursue her, but she has always had a high vision and is still single. She can easily arouse the emotions of boys and is very attractive.

I felt that if my boyfriend could resist the temptation of his best friend, then he must be very loyal to me, so I agreed. But only two days later, when my girlfriends sent me their chat records, I really felt like a bolt from the blue. It turned out that her boyfriend was such a careless person, he was taken down within two days, calling his girlfriend’s trumpet “baby” and asking her out.

I’m still hesitating now, which is the showdown? Or keep silent? Teacher, what should I do? 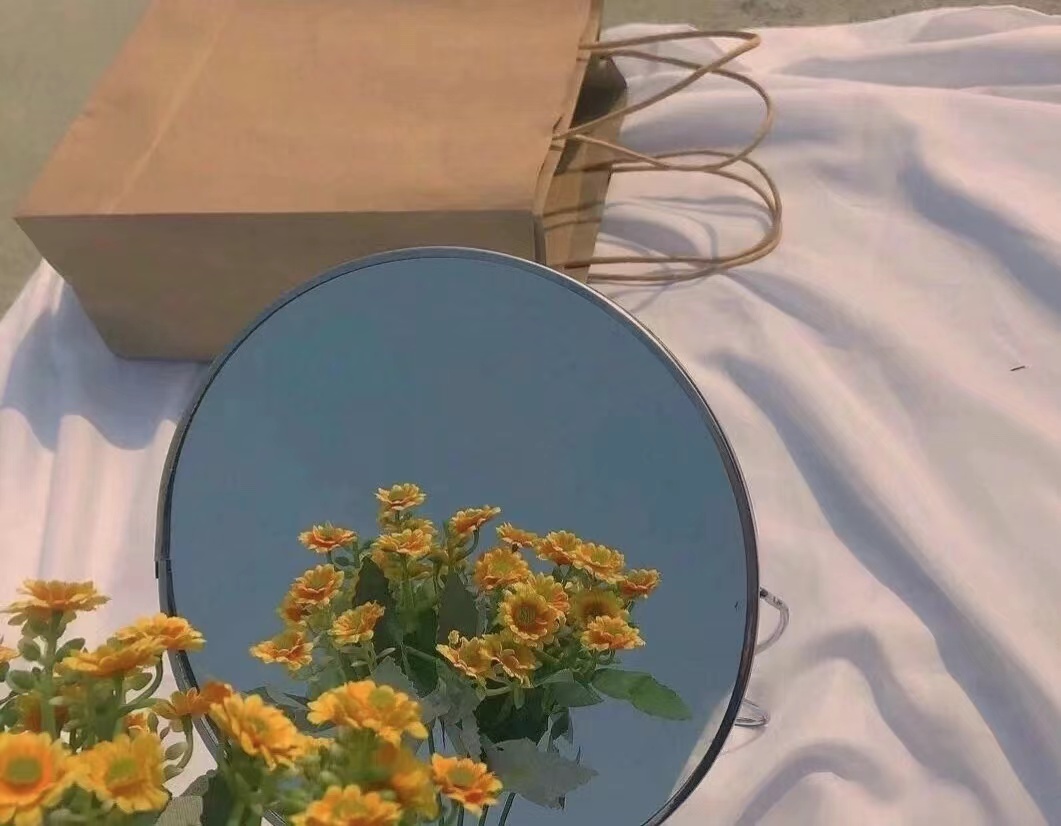 Here the teacher wants to tell you.

It’s a test in your opinion, but in my opinion, your actions are no different from “fishing enforcement”. You must know that boys are always interested in their hearts. This comes from their genes since ancient times – the survival rate of babies in ancient times was low, so men tend to find more women and spread their genes more. Of course, modern society does not allow this.

According to authoritative surveys of many dating websites, men’s invitations account for 92% of the entire website. On this website where the ratio of males and females is basically the same, you can imagine how exaggerated this number is.

In other words, most men would never meet someone of the opposite sex to start a conversation, let alone courtship. No matter how honest your boyfriend is, he’ll lose his temper when approached by a woman. 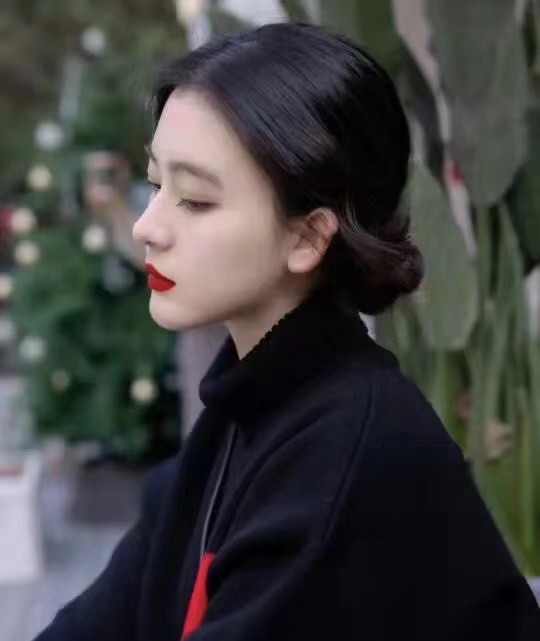