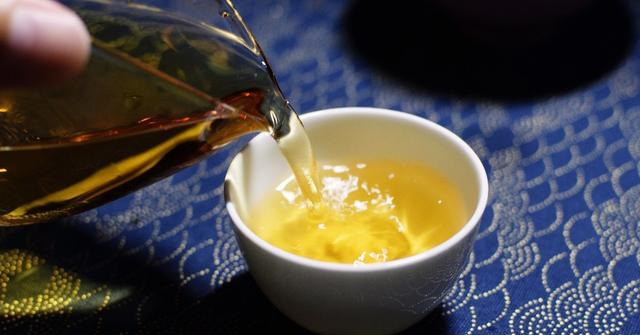 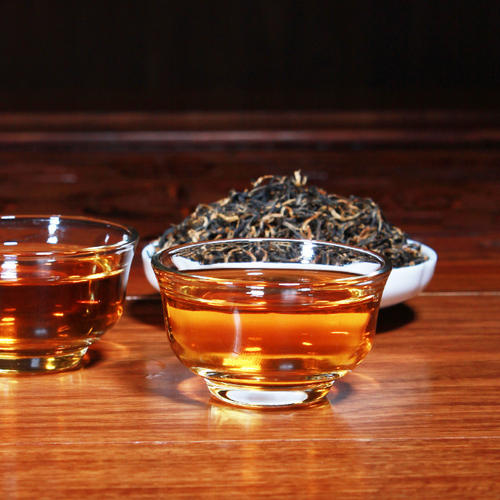 2. According to processing classification

According to its processing method and the shape of the tea produced, it can be generally divided into three categories: Souchong black tea, Gongfu black tea, broken black tea and black tea tea. 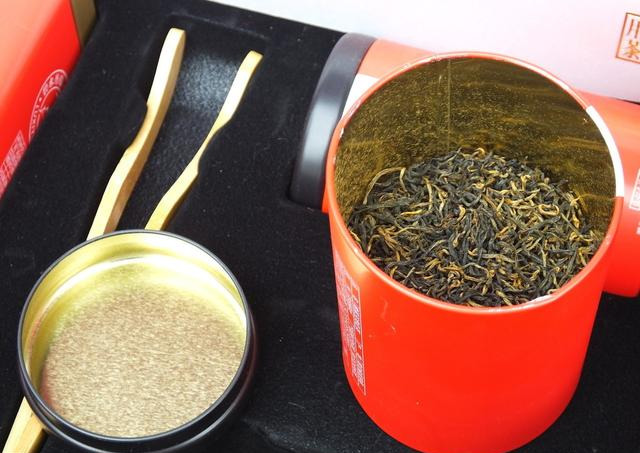 1. Zhengshan Souchong: It is produced in the area of ​​Tongmuguan, Xingcun Town, Wuyishan City, so it is also called Xingcun Souchong or Tongmuguan Souchong.

2. Outer Mountain Souchong: It is mainly produced in Zhenghe, Tanyang, Gutian, Shaxian and other places in Fujian, and in 2013, it is also produced in the Qianshan area of ​​Jiangxi.

Broken black tea: Broken black tea can be subdivided into leaf tea, broken tea, sliced ​​tea and final tea according to its shape. The origin is widely distributed in Yunnan, Guangdong, Hainan and Guangxi, mainly for export. 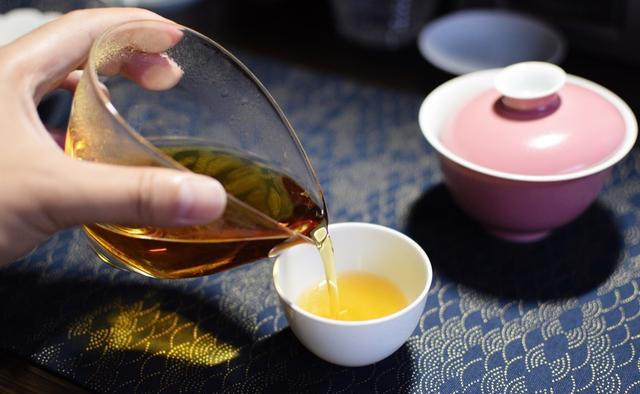 Instant black tea: Instant black tea is a processed product of tea. It uses pure natural tea raw materials and modern biotechnology to extract and concentrate the essence of tea leaves, and then dry and spray to form nano-scale granular solids, which can be quickly dissolved in Solid drink in water. Sometimes it is also called black tea tea zhen, instant black tea.

Mabian Kung Fu: Mabian Kung Fu is a black tea upstart, created by Sichuan Mabian Jinxing Tea Factory. It is made from Sichuan small-leaf species with an altitude of 1200-1500 meters as raw materials, combined with the craftsmanship of kung fu black tea from various places. 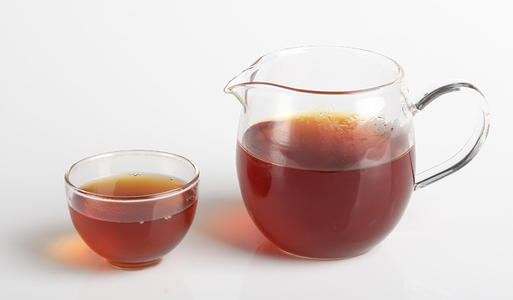 2. Other types of black tea

Jiuqu Hongmei, also known as “Jiuqu Oolong”, referred to as “Jiuqu Hong”, is another major traditional product in Xihu District and a treasure in black tea. Jiuqu red plum tea is produced in the areas of Hubu, Shuangling, Zhangyu, Fengjia, Lingshan, Shejing, Renqiao, Shangyang and Xiayang in Shuangpu Town, Xihu District, especially in the areas of Hubu Dawushan. optimal. 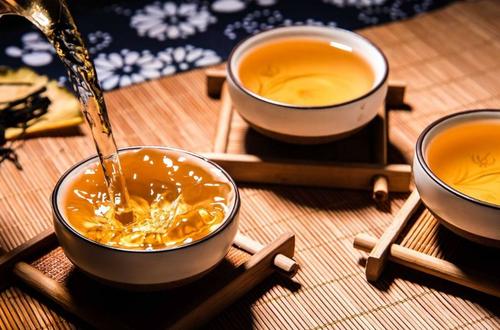 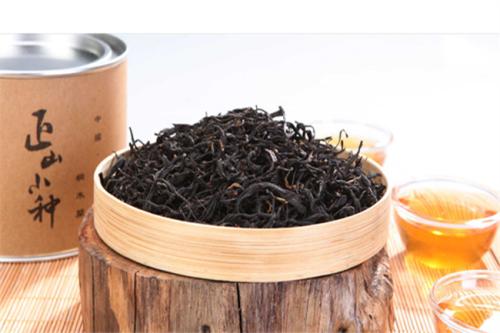 Jin Junmei is the top variety of Zhengshan Souchong tea. After the tea is brewed, its soup color is golden yellow, with a light and sweet fragrance of flowers, honey, and fruit. The taste is sweet and smooth, and the shape of the bottom of the leaves is small and tight. 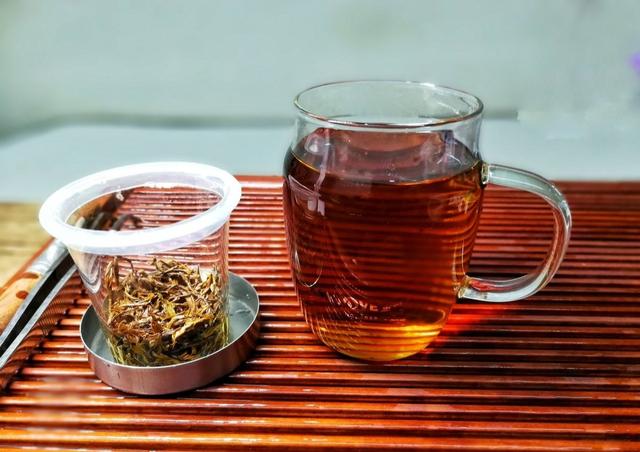 The Yinjun eyebrows are tight and thin in appearance, with a sharp edge and a slender appearance, and the color is oily and slightly yellowish. The soup color is green and yellow and clear, and the soup color is golden and clear; Yinjunmei has a unique aroma, high and long-lasting, and is a comprehensive fragrance mixed with floral and fruity aromas. 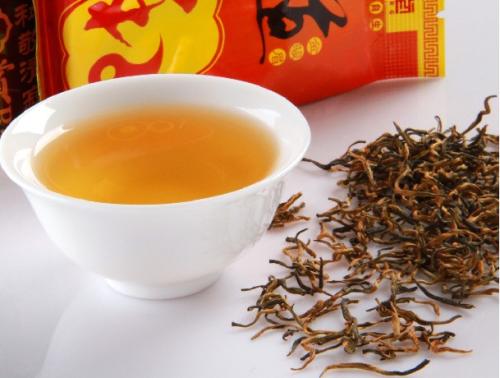 Bai Ruixiang is one of the top ten famous fir trees in Wuyi. Bai Ruixiang tea is a high-fragrant variety with a long-lasting aroma, so it is named Bai Ruixiang. The dry tea has the typical pure sweet aroma of Souchong, the cords are even and tight, the color is dark and dark; the color of the soup is red, bright and gloomy; the aroma is typical of orchid and white cinnamon. 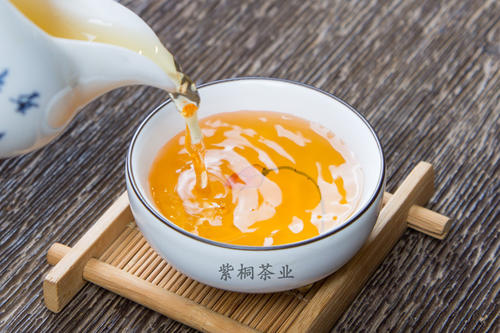 It is produced in the Assam Valley in the foothills of the Assam Himalayas in northeastern India. The tea leaves are thin and flat in shape and dark brown in color; the soup color is dark red and slightly brown, with a faint aroma of malt and rose, and a strong taste. It is a strong tea and is the best choice for drinking tea in winter. Produced in the Darjeeling Plateau in the foothills of the Himalayas in the northern part of West Bengal, India, the soup is orange-yellow in color, fragrant and elegant, and the top grades are especially fragrant with grapes, with a delicate and soft taste. 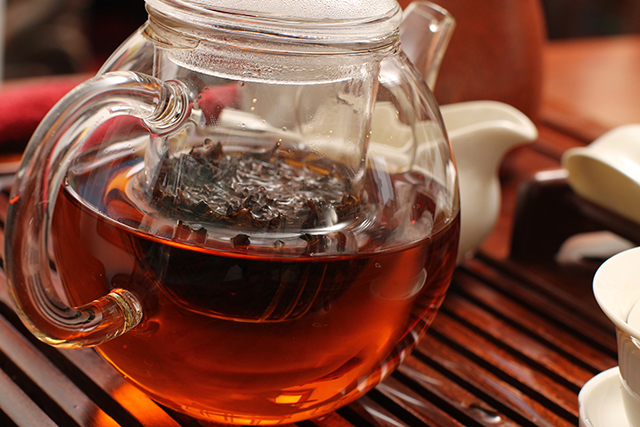 It is a high-end variety of Zhengshan Souchong. The quality is only slightly inferior to the top gold and silver Junmei, and the cost performance is higher. Therefore, it is a popular variety of the Junmei series. 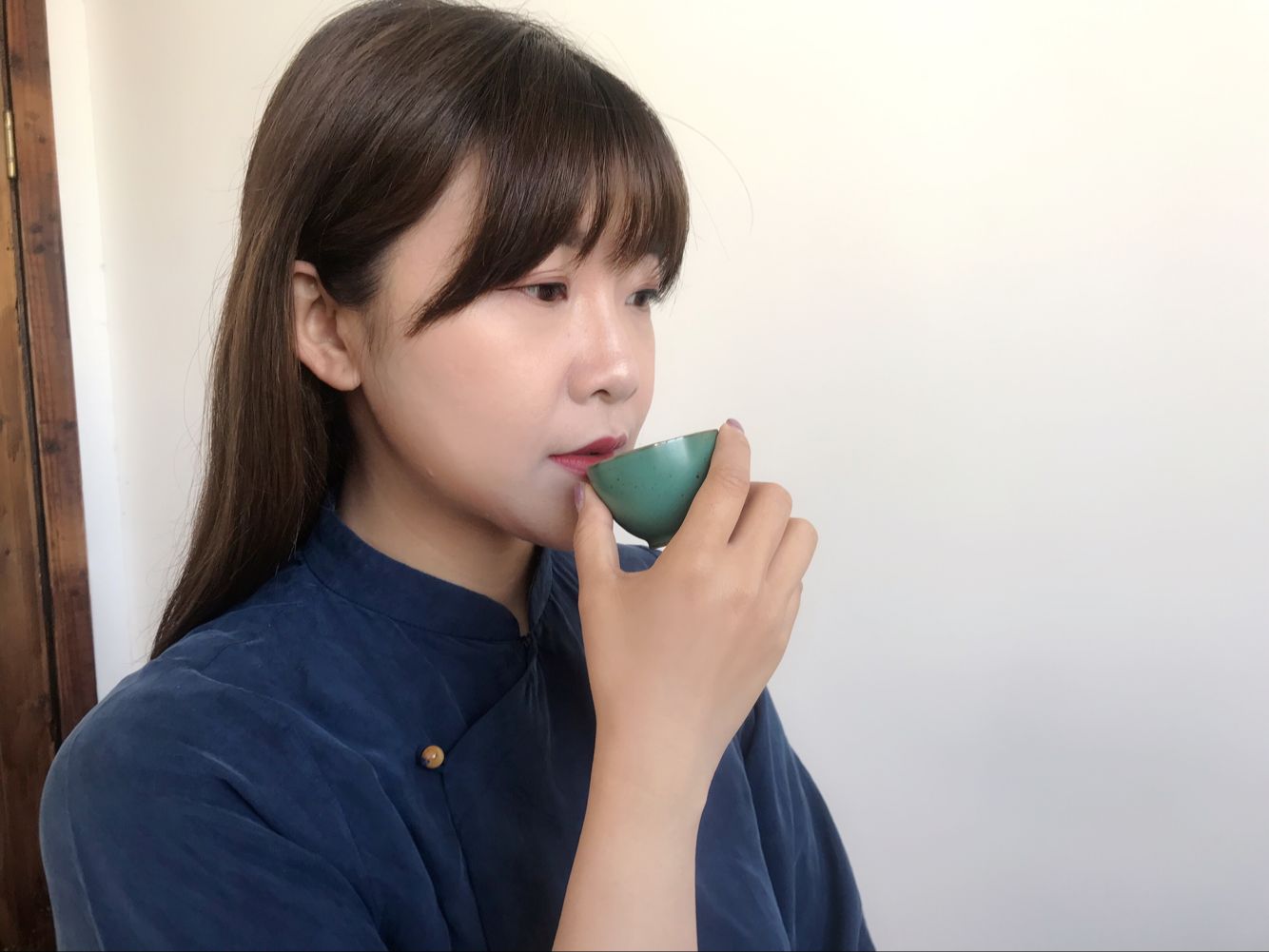 Which type of black tea is best to drink?After reading the long knowledge, these kinds are worth recommending

Do you really understand tea? The taste of these types of famous tea, which one do you like best?

Why is black tea “red”? Is black tea the more red the better and the more nutritious it is?

To learn more about tea culture, please click on the upper right corner to follow us![Tea Ceremony Xiaohuxian]Introduce the most professional tea knowledge every day and share the traditional tea drinking culture!