As one of the six major teas, black tea originates in China, but its footprints spread all over the world. In addition to the attractive taste, the nutritional value is also high. Today we will talk about the benefits of drinking black tea.

Black tea is a fermented tea. Due to the special production process, its flavor is also very unique. Because of the long oxidation time, black tea also has a very high caffeine content. Most black teas contain about half of the caffeine in standard coffee. . 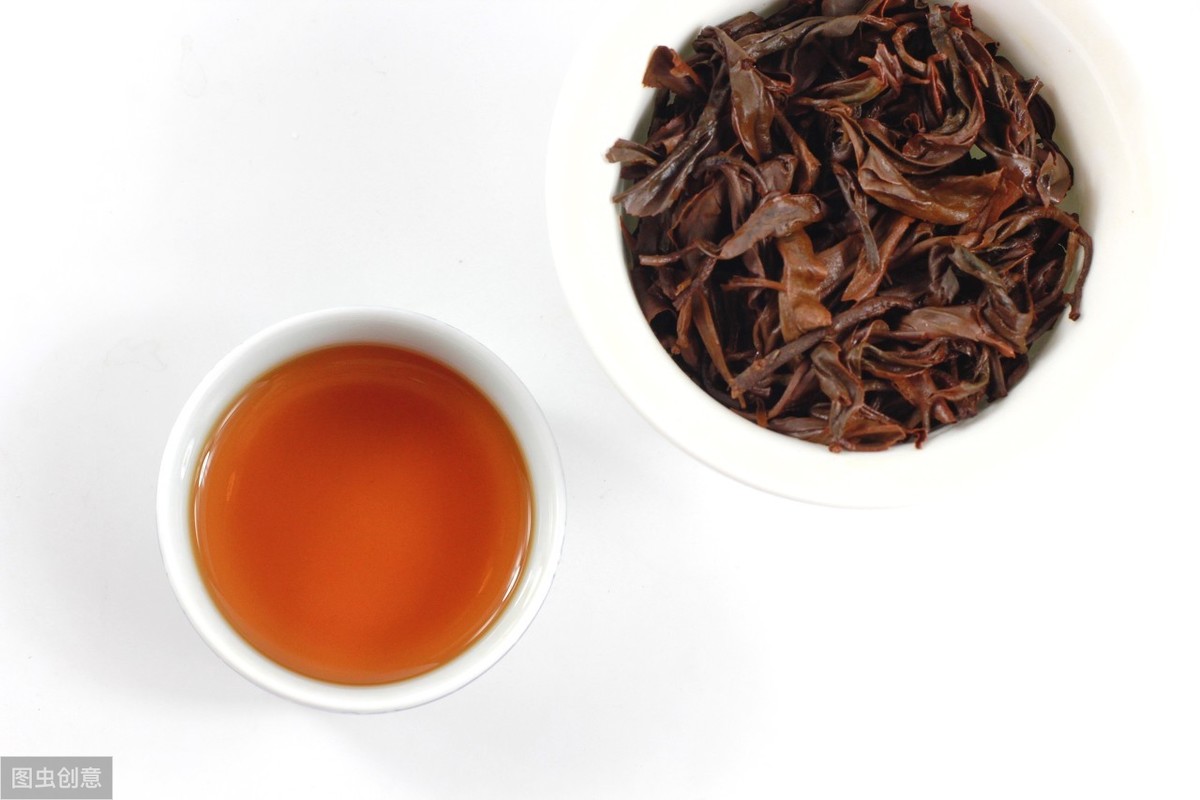 There are many varieties of black tea, and the varieties are usually divided according to their origin. The most common black tea varieties include Assam and Darjeeling in India and Ceylon in Sri Lanka. Black tea is also a common base tea and is very popular as a breakfast tea. 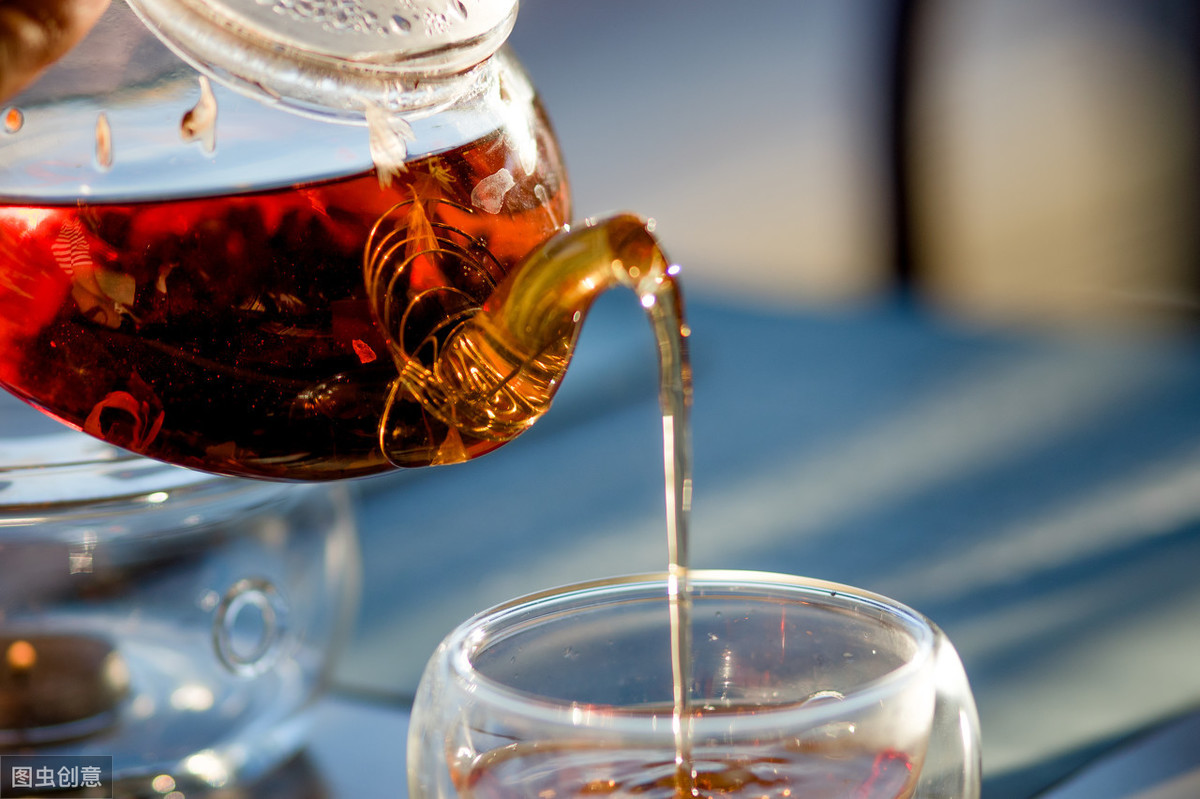 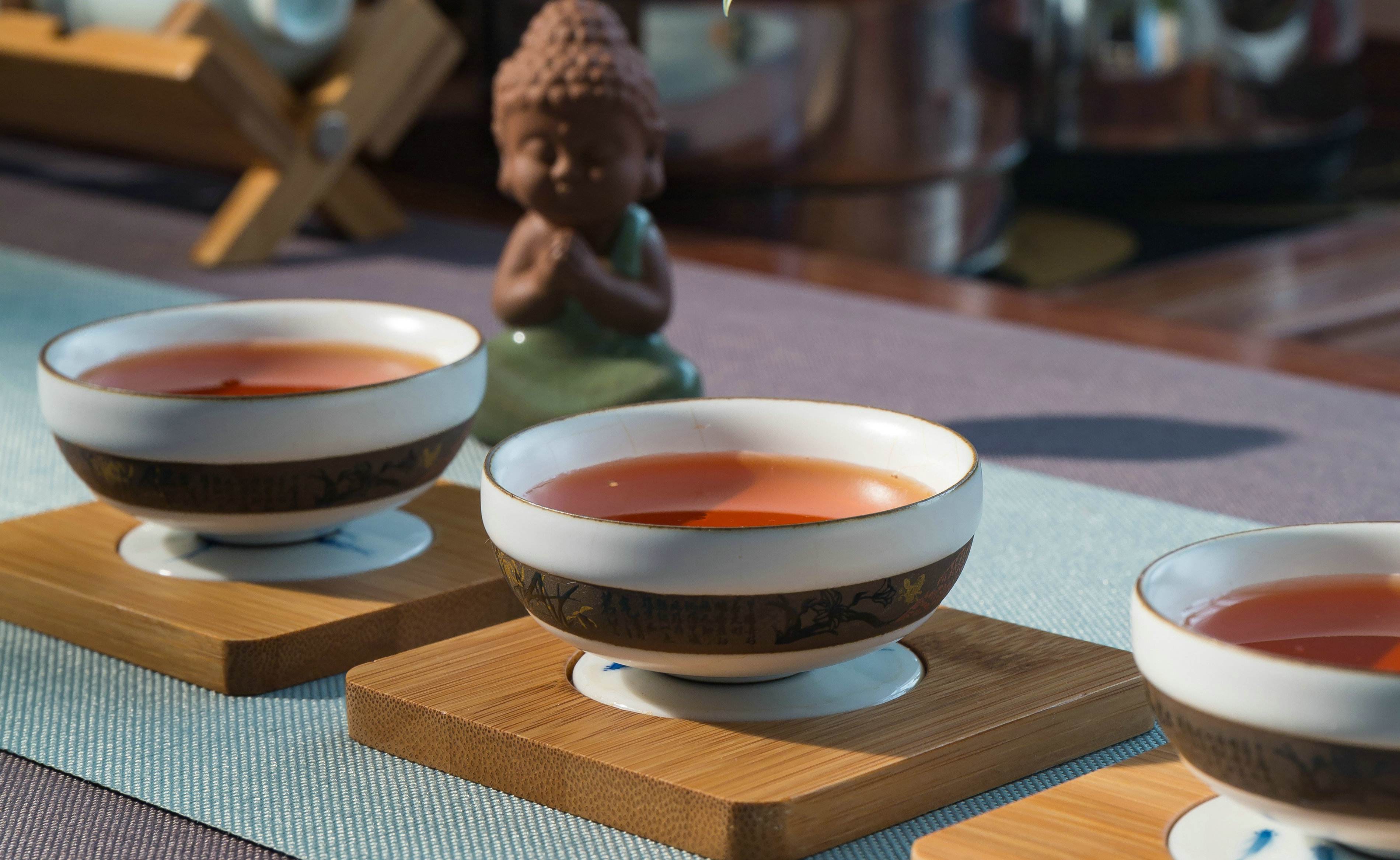 The problem with sugar comes down to how the body stores and digests it. When you eat sugar, your pancreas releases a hormone called insulin. Insulin transports sugar to muscles, where it is converted into energy. Problems arise when you eat too much sugar. Excess sugar is stored as fat, and high sugar consumption can lead to problems such as insulin resistance. Studies have shown that black tea can enhance the body’s insulin use and tolerance. Drinking black tea can help lower blood sugar levels, thereby reducing the risk of diabetes. 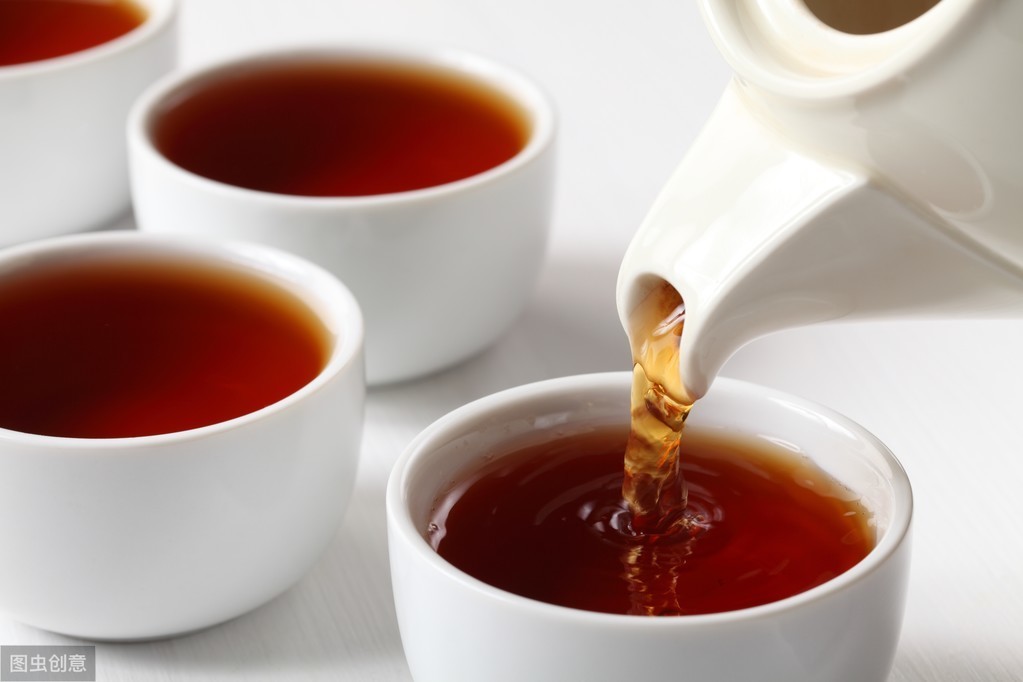 Traditional medicine believes that tea helps ease the digestive process and relieve digestive problems. Black tea may help prevent the growth of bacteria that cause ulcers and help relieve symptoms such as diarrhea.

One study investigated the effects of black tea on digestive tract health. The results showed that black tea helped promote the growth of healthy bacteria while inhibiting the proliferation of bad bacteria. Black tea is especially effective in preventing Salmonella and Helicobacter pylori, which cause stomach ulcers. Black tea can also help relieve stomach upset and diarrhea. Black tea contains compounds called tannins, which have an astringent effect. This helps reduce inflammation and irritation that can lead to poor bowel movements. 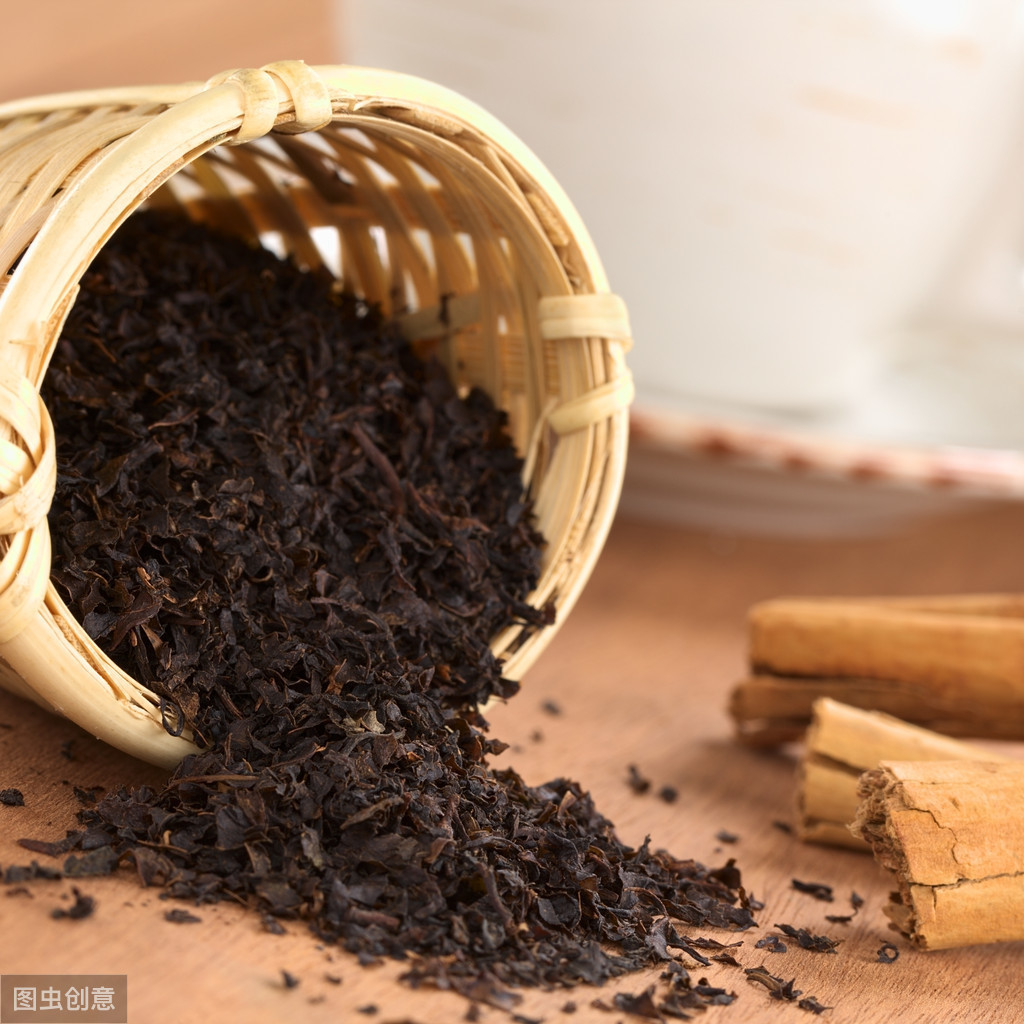 Black tea contains high amounts of antioxidants that help improve overall health. Antioxidants help eliminate free radicals that can damage the immune system and other body processes. Free radicals are toxins caused by environmental factors such as pollution. They can also be caused by an unhealthy diet and smoking. Free radicals cause damage at the cellular level and are associated with cancer and other diseases. Tea antioxidants flush these toxins from the body. 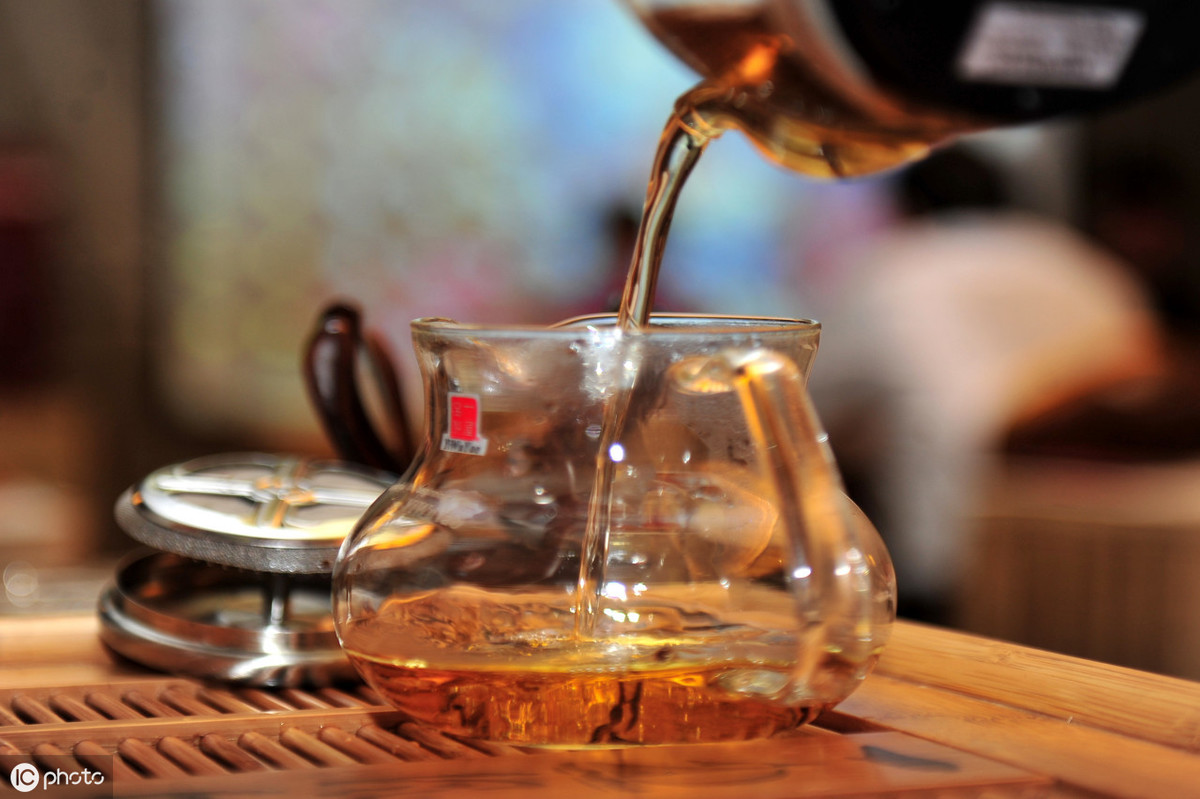 Daily intake of black tea may also help protect the brain from degenerative neurological diseases such as Parkinson’s disease and Alzheimer’s disease. This is due to the high concentration of antioxidants in black tea. Drinking tea can also help reduce stress and prevent mental illnesses such as depression.