If you want to know more about tea health care, you can find it on the WeChat public account of[Xiaocha Yi Cong]

Nourishes and protects the stomach

The warming and nourishing effect of black tea is very prominent. Because black tea undergoes fermentation, there are many polyphenols converted, so it is less irritating to the human stomach; in addition, the oxidation products of tea polyphenols – theaflavins, thearubigins, etc. can also promote human digestion, so black tea not only does not hurt the stomach , but can nourish the stomach. Black tea is warm in Chinese medicine theory and is more suitable for people with cold stomach.

In addition, the rich protein and carbohydrates in black tea, as well as other rich nutrients, can enhance the body’s ability to keep out the cold, store yang qi, and generate heat and warm the stomach. 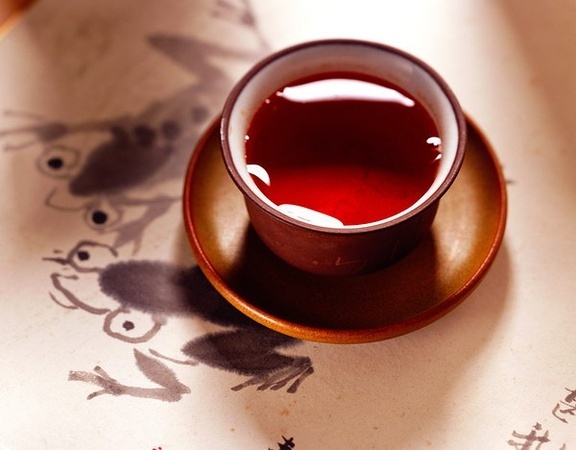 According to a study published in the American Journal of Epidemiology, scientists at the National University of Singapore surveyed about 63,000 Singapore residents aged 45-74 and found that those who drank at least 23 cups of black tea a month were more likely to develop Parkinson’s disease. Chances are 71% lower than others. The reason why drinking black tea can reduce the risk of Parkinson’s disease in tea drinkers is that the antioxidants in black tea play a great protective role.

Experiments have shown that the amount of antioxidants released by 2 cups of black tea is equivalent to 4 apples, 7 cups of orange juice, 5 onions or 12 cups of white wine. A spokesman for the British Parkinson’s Disease Society said that the results of these studies are promising. In the future, active ingredients can be extracted from black tea to prevent Parkinson’s disease drugs. 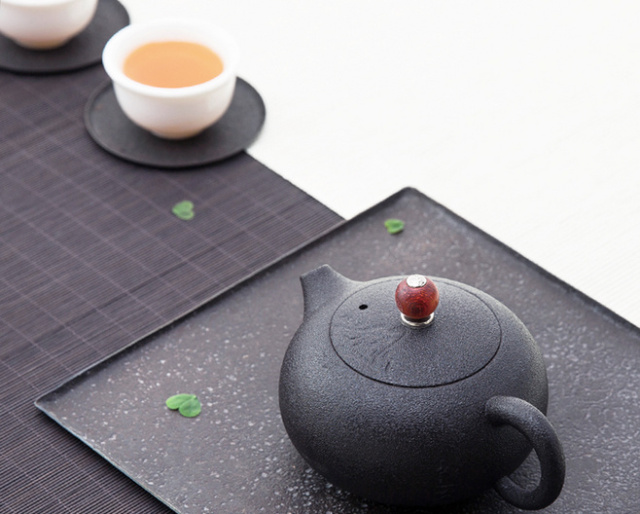 The human body is most likely to catch a cold when cooling down. At this time, drinking more black tea can prevent it. Because the theaflavins in black tea have the functions of killing food poisonous bacteria and making influenza virus infective. So gargling with black tea every day can prevent colds and flu.

In addition, tea polyphenols and their oxides, aromas, saponins and other substances in black tea have the functions of inhibiting and killing bacteria, molds, fungi, pathogens, and anti-inflammatory and analgesic. 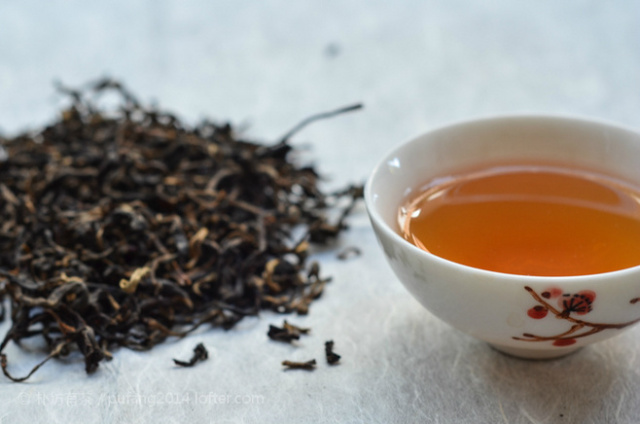 Studies have shown that after drinking black tea for 1 hour, the blood flow rate of the heart blood vessels is improved, which can prevent myocardial infarction. This is because black tea is rich in tea pigments (theaflavins, thearubigins, etc.), which have a strong anti-lipid oxidation effect, inhibit vascular lipid peroxidation and platelet aggregation, thereby preventing coronary heart disease or Stroke, reduce the content of low-density lipoprotein that is unfavorable to the human body, and achieve the effect of preventing heart disease. Drinking black tea can improve the function of vascular endothelial cells in the heart and other parts. Because the tea pigment it contains can improve microcirculation, ensure the normal supply of blood tissue and oxygen, inhibit platelet adhesion and aggregation, anti-coagulation, anti-thrombosis, anti-arteriosclerosis and protect cardiovascular, prevent and treat thrombosis.

At the same time, the tea pigments and tea polysaccharides contained in black tea can relax blood vessels, enhance the toughness of blood vessels, and dilate blood vessels, thereby slowing down the heart rate and adjusting blood pressure to normal. 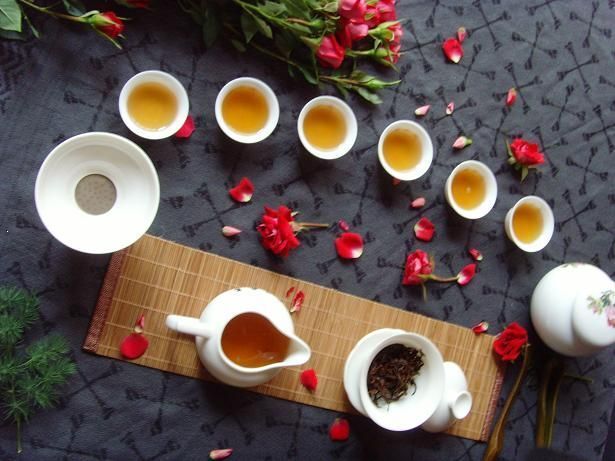 Drinking black tea can effectively reduce people’s chances of developing skin cancer. Researchers in the laboratory experiment with white mice proved that when exposed to excessive ultraviolet rays, the rate of skin damage or cancer in mice who drank black tea was 54% lower than that of mice who drank only water. And in the control experiment of black tea and green tea, it was found that the incidence of skin cancer in mice drinking black tea was much lower than those who drank green tea. This is also the first time to confirm that black tea has stronger anti-cancer effect than green tea in preventing skin cancer. . 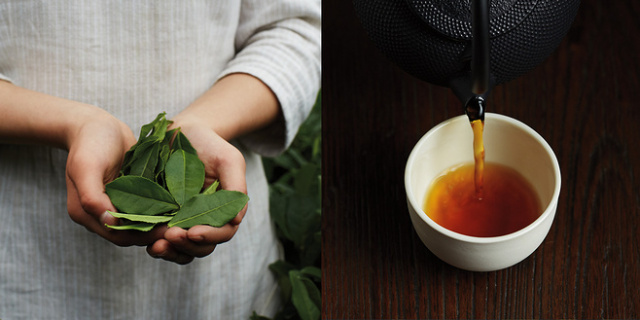 Theaflavins, unique to black tea, reduce the associated allergic reaction conditions in people with sensitive skin. When people suffer from allergies, antigens invade the body, causing lymphocytes to react and release antibodies. When the antigen invades the body again, it will cause a complex reaction of antigen and antibody in the cells, causing allergic symptoms to appear. Black tea can inhibit the occurrence of anti-allergic antibodies and prevent allergies. 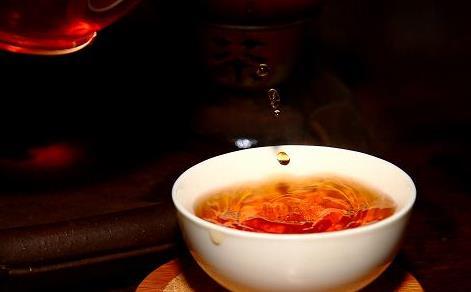 New research shows that drinking black tea can not only reduce the level of bad cholesterol in the body, but may also reduce the risk of heart disease.

Scientists at the USDA found that those consumers who drank black tea for three weeks had a 7% to 11% reduction in LDL, the so-called bad cholesterol, in their bodies. 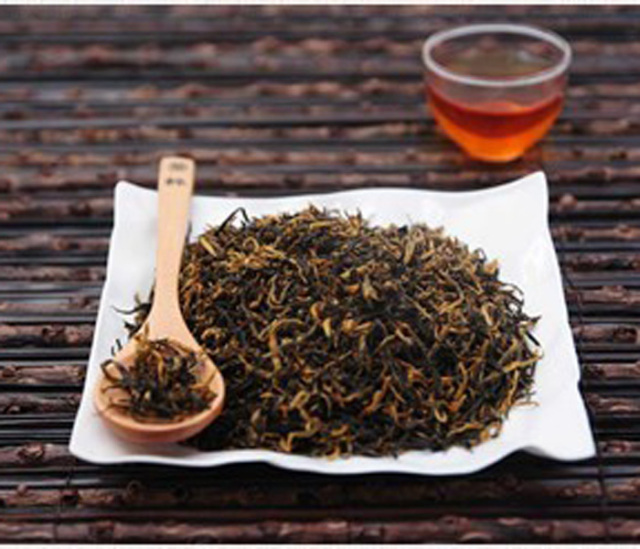 Ask about the fragrance of tea, but also ask about hard work!

Take care of yourself and your loved ones, let us find the source of safe and good tea for you!