Influenza is one of the major public health problems faced by human beings. It can generally cause acute respiratory disease with fever. The onset is rapid, and most of them can be cured by themselves. However, hospitalization is required for severe infection or complications. The high-risk groups are mainly the elderly, young children, pregnant women, or those with chronic underlying diseases; a few severe cases may die due to respiratory or multiple organ failure. For friends who have been to the hospital because of the flu, the drug oseltamivir must be familiar.

Recently, the epidemic caused by the new crown pneumonia has caused panic among people. Many people want to ask: “Since oseltamivir can fight the virus and treat the flu, is it also effective for the new crown virus?” To answer this question, we need to ask Jian Shijun will lead you to get a comprehensive understanding of this familiar and unfamiliar “old friend”! 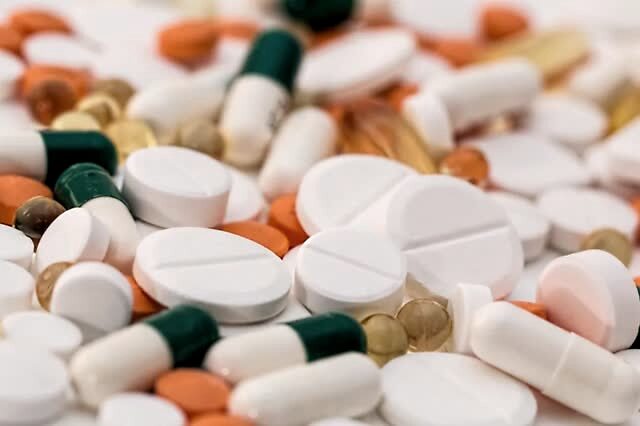 The origin and family of oseltamivir

Oseltamivir is a neuraminidase inhibitor, its mechanism of action is to prevent the virus from being released from infected cells and invading adjacent cells, reducing the replication of the virus in the body, and being active against both influenza A and B.

There are currently two varieties on the market in my country, namely Oseltamivir and Zanamivir. A large number of clinical studies have shown that oseltamivir can effectively relieve the symptoms of influenza patients, shorten the course of disease and hospitalization time, Reduces complications, saves medical costs, and has the potential to reduce mortality in some populations, especially with early use within 48 hours of onset. At the same time, oseltamivir also has a preventive effect on influenza. 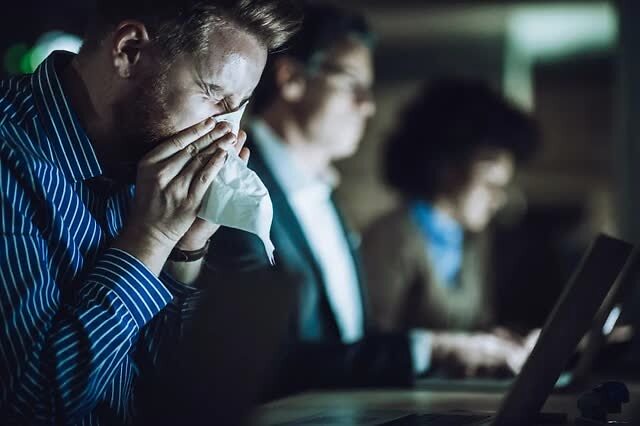 To fight against the new crown pneumonia, why is it not recommended? 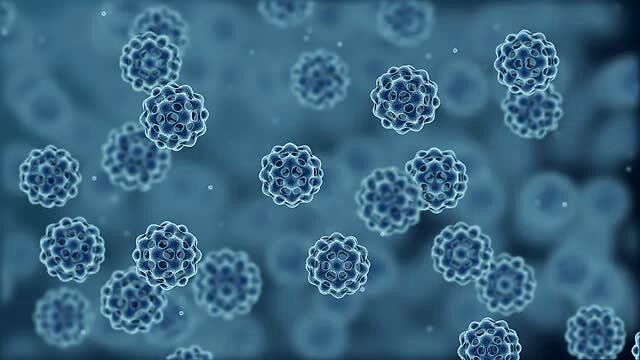 What viruses does oseltamivir work against?

When used in the treatment of influenza, adults should take 75 mg twice a day for 5 days, and try to start the drug within 2 days after symptoms appear. The preventive medication can be taken once a day, 75 mg orally each time, for 4 to 6 weeks. Dosages for children should be adjusted according to the instructions.

These groups have special requirements when taking them

It should be disabled for those allergic to oseltamivir. It should be used with caution in pregnant women and lactating women, as well as in patients with chronic heart disease, chronic respiratory disease, and immunodeficiency. Special groups such as the elderly or patients with other chronic diseases should also be careful when taking it, and consult doctors and pharmacists.

Children should also use it with caution. Reports have shown that the use of oseltamivir, especially in children, may increase the risk of self-injury and short-term confusion. It is necessary to strengthen the monitoring of the behavior of those taking the drug. If there are signs of abnormal behavior, seek medical attention immediately.

Be wary of drug interactions to avoid harm or ineffectiveness

Medication is used to relieve symptoms and pursue health. Therefore, we want to avoid the weakening of drug effects or increased toxicity due to drug interactions.

Taking probenecid together can reduce the renal clearance of oseltamivir by 50% and prolong the half-life by 2.5 times, resulting in drug accumulation and poisoning. Unless clinically necessary, oseltamivir should not be administered within 2 weeks of administration of live attenuated influenza vaccine, nor should live attenuated influenza vaccine be administered within 48 hours of administration of oseltamivir.

There are not many studies on the interaction of oseltamivir and other drugs. We should avoid the application of other drugs in combination to prevent the increase of the metabolic burden on the body and the harm caused by unknown interactions to the body. Consult a pharmacist or doctor if necessary.

Oseltamivir is also insufficient, pay attention to monitoring side effects

1. Oseltamivir is a neuraminidase inhibitor, mainly used for the treatment and prevention of influenza, and is ineffective against the new coronavirus!

2. Oseltamivir has different usages, dosages and courses of treatment for the prevention and treatment of influenza, and the dosage for children needs to be individualized!

3. Oseltamivir is not a magic drug, and special people should pay attention to use it with caution; for adverse reactions and toxic side effects, seek medical attention in time in serious cases;

4. Do not blindly combine drugs. There are very few studies on the combination of Chinese and Western medicines. Please follow the doctor’s advice!

5. In the face of the current new crown virus epidemic, “going out less, washing hands frequently, wearing masks, ventilating frequently, exercising properly, strengthening nutrition, and getting enough sleep” is undoubtedly the easiest, most economical, and most effective means of prevention.