Green tea is one of the most widely consumed beverages in the world. 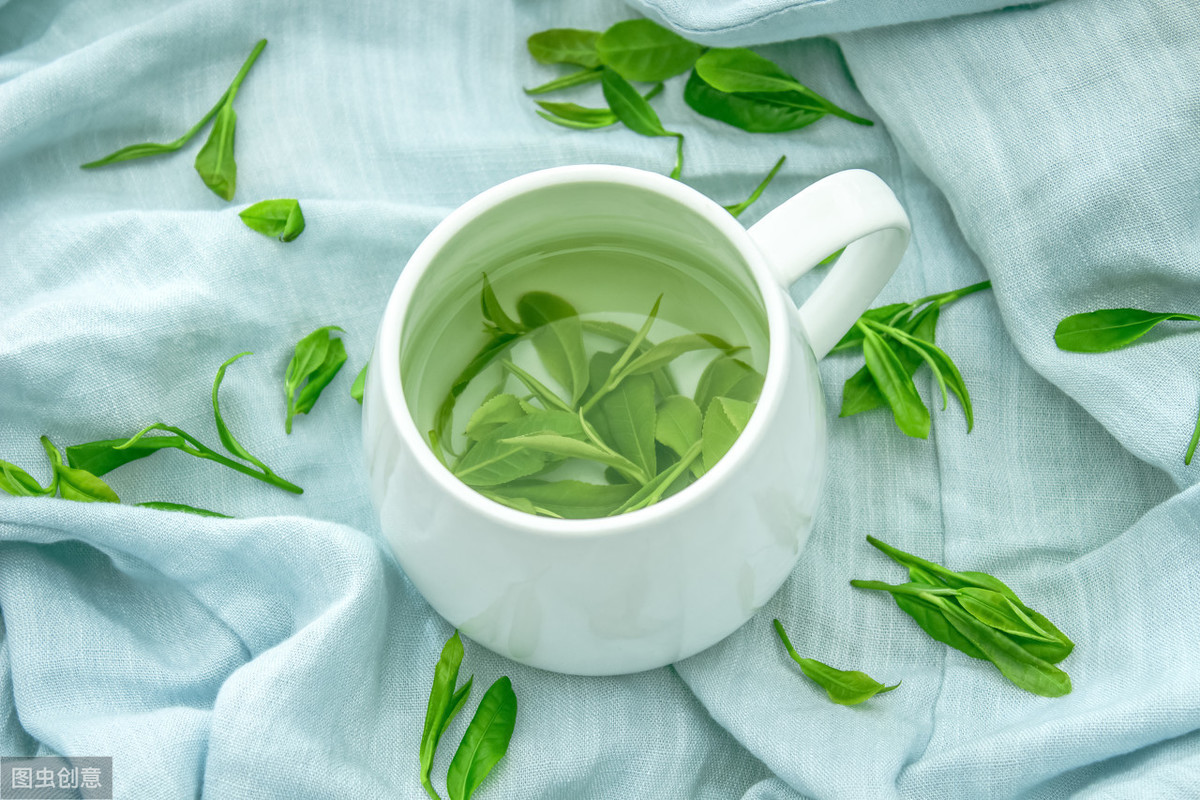 In addition to bringing a range of health benefits,green tea(in actual tea or supplement form) is also thought to speed up fat loss.

The caffeine and certain flavonoids in green tea are claimed to increase metabolism, fat oxidation, and improve insulin sensitivity. But does green tea really help you lose weight? Let’s see what the scientific research has to say.

The theory behind green tea and weight loss

Although weight loss is a very complex process on a biological level, it ultimately depends on one major factor:create a caloric deficit. 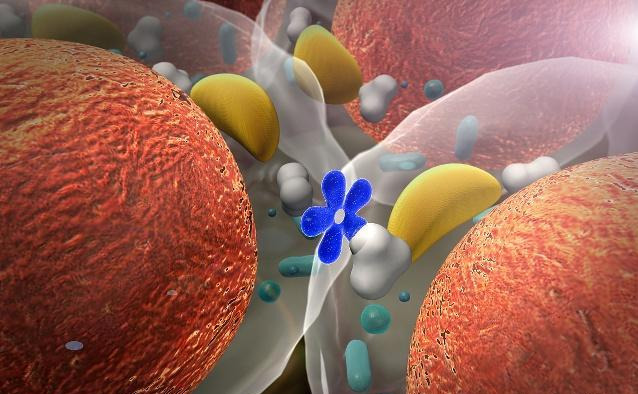 Green tea also appears to increase metabolic rate by regulating specific hormones involved in thermogenesis. So, from this point of view, green tea seems to have a good effect on fat loss.

How effective is green tea for fat burning? 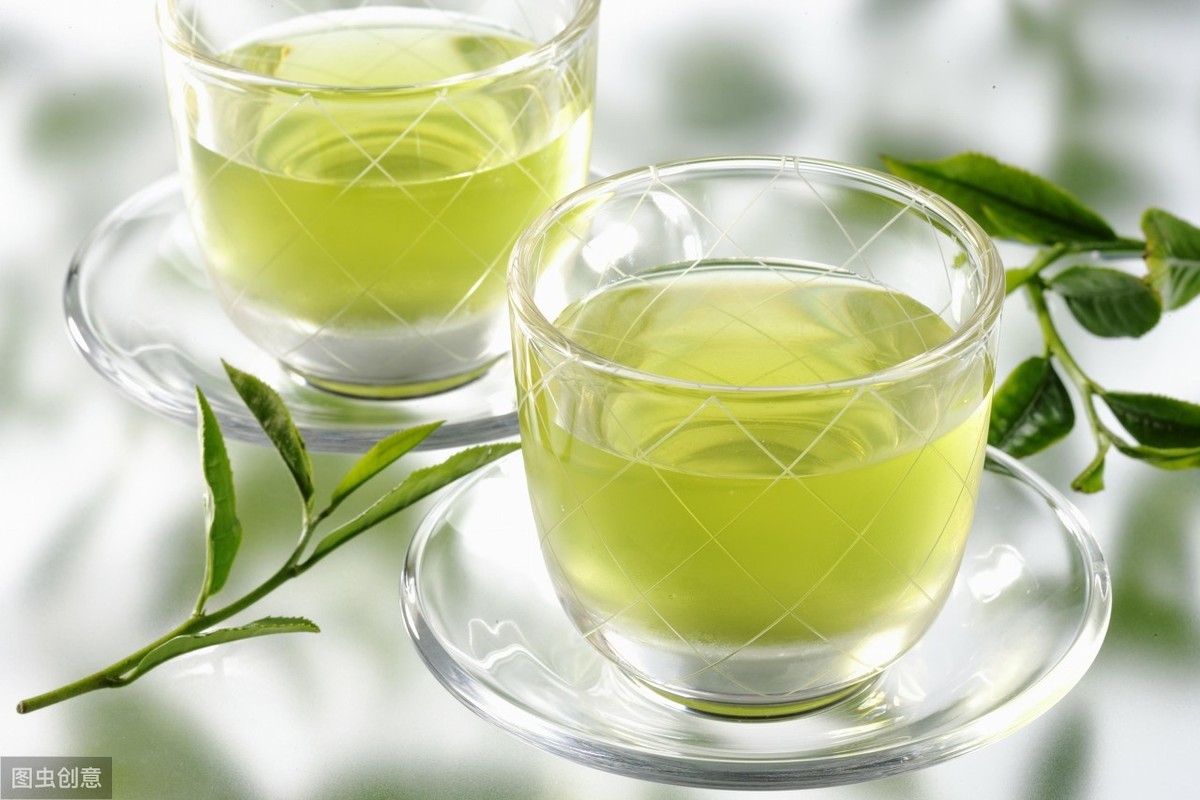 Green tea is a special substance that could theoretically help burn fat, but the real question is how effective it is in the real world. Is the fat-burning level of green tea a practical benefit to your fat-loss program? It depends.

first,In order to get the obvious fat-burning benefits from green tea, you need to consume large amounts of green tea extract in the form of supplements. This is because EGCG, the key fat-burning complex in green tea, is difficult to get an adequate amount from just drinking green tea.

A more significant fat loss advantage requires a daily intake of 400-500mg of EGCG to see, while a cup of green tea generally only provides 50mg of EGCG. 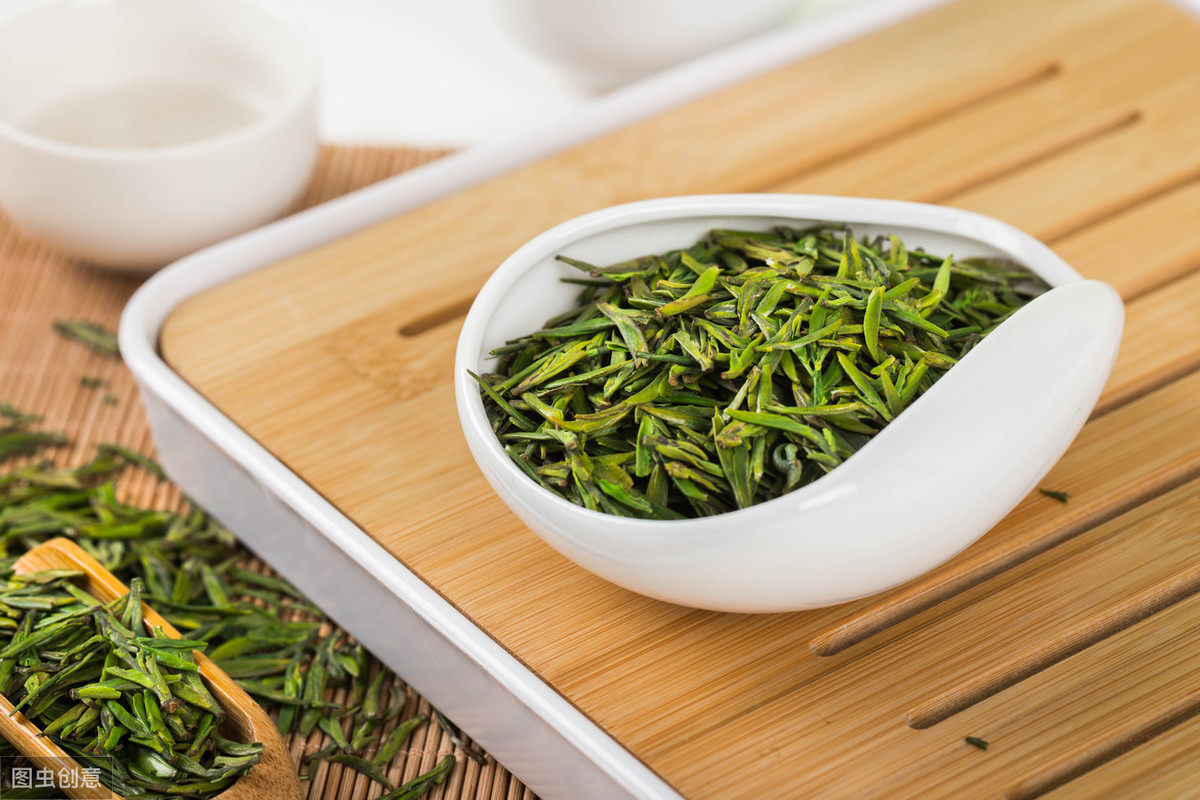 So unless you’re drinking more than 8 cups of green tea a day, you’ll need to buy a high-quality green tea extract to see a real little effect.

Second,The fat-burning effects of green tea appear to be more effective for those who do not consume caffeine on a regular basis.

If you are a regular coffee or tea drinker and have developed a caffeine tolerance, green tea extract may not help you lose fat.

Considering that most young people now have the habit of drinking coffee and milk tea, it is difficult for most people to get a significant fat loss effect from green tea. 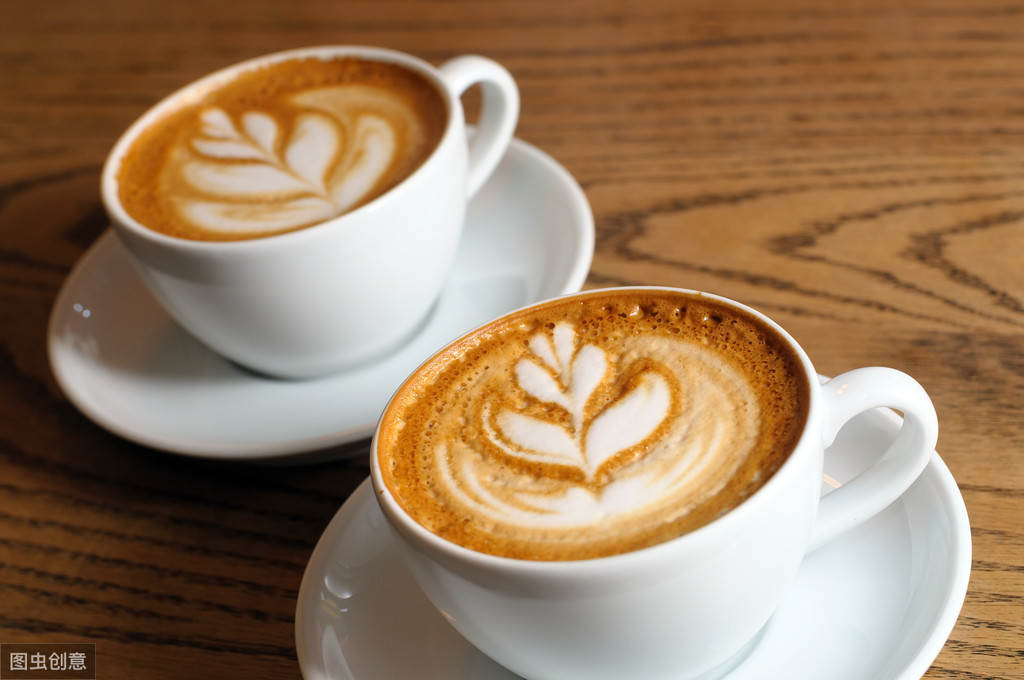 So what about those who don’t regularly consume caffeinated beverages and want to speed up their fat loss? In this case, green tea extract may be of little help, as there is still scientific research to support its effectiveness. Remember, however, thatThis effect is still very small, definitely not what the supplement company said.

A study in 115 overweight women found that supplementation with 856mg of green tea extract per day lost an average of 2.4 pounds over 12 weeks[3].

Additionally, healthy young men improved insulin sensitivity by 13% when consuming 366mg of EGCG per day[4]. Insulin sensitivity plays a crucial role in optimizing the distribution of nutrients.Nutrient allocation means whether the calories you eat are more likely to be stored as muscle tissue or as fat. 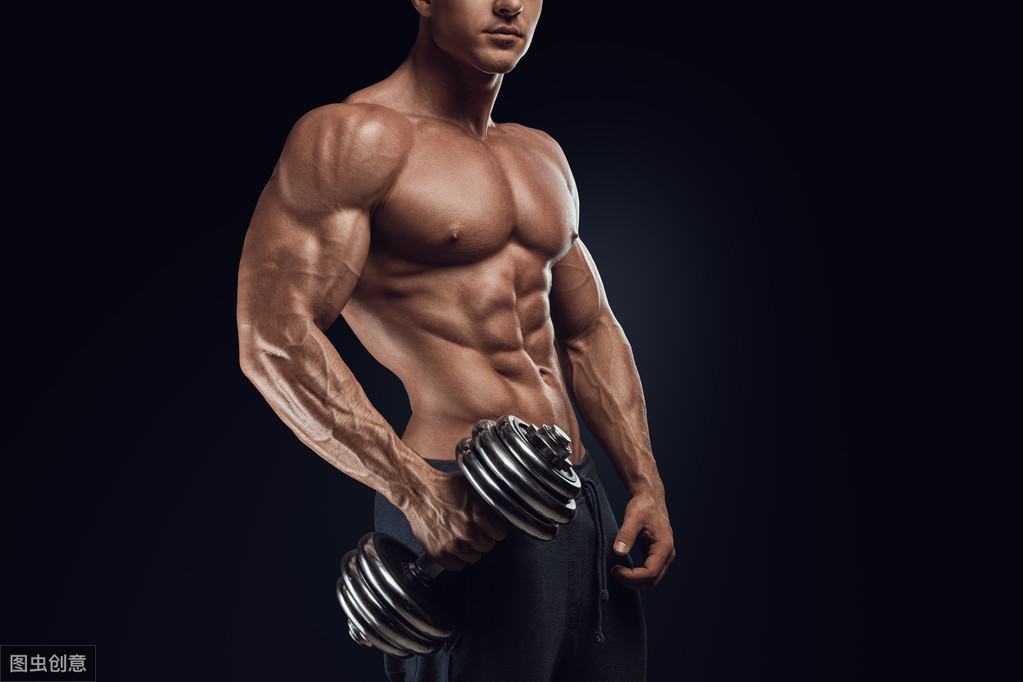 Overall, in those who do not consume caffeine on a regular basis, green tea is still slightly helpful in producing the proper fat-burning effect.

By “appropriate,” I mean burning no more than 100 extra calories per day, or losing a few extra pounds over a 12-week period. However, this is all guesswork, as results vary from person to person, and there is no way to predict how everyone will react.

Some people may see slightly better results, while others may not see any benefit. 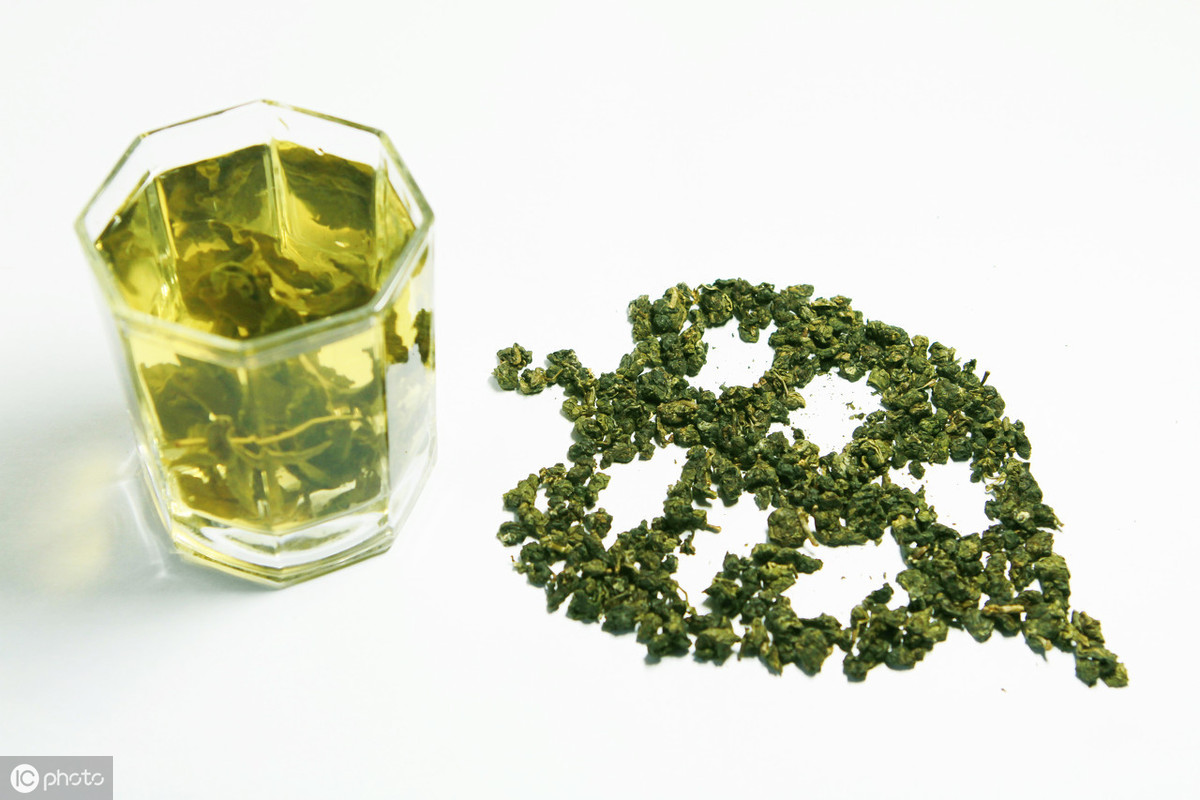 Also, since green tea contains caffeine and many studies using green tea have been accompanied by caffeine,It’s hard to know how much of the fat-burning effect comes from green tea itself, or whether it’s because of the addition of caffeine.It’s unclear, but both are possible.

In any case, if you’re going to try a green tea supplement, you should be getting 400-500mg of EGCG per day, preferably in 3 doses.

Since the caffeine in green tea supplements is negligible, it is best to combine it with 200mg of caffeine per day to ensure a more complete fat-burning effect.

Another factor to consider is the low rate of absorption of EGCG because humans lack transporters that can transport the molecule from the gut to the body.You can increase the absorption of EGCG by combining it with fish oil or black pepper, and by taking it on an empty stomach. 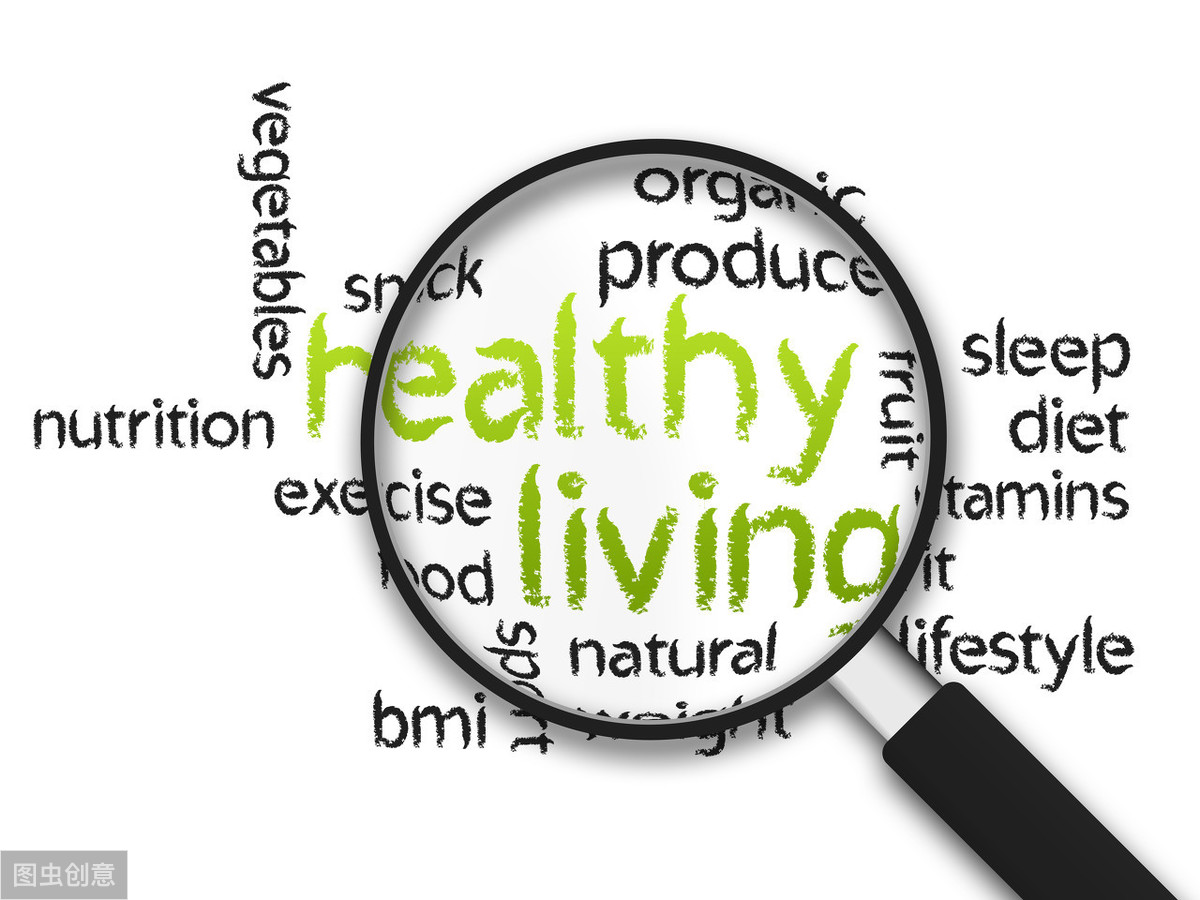 In addition to its potential to aid weight loss, green tea has a number of health benefits.

Green tea is rich in catechins and flavonoids, which are powerful antioxidants that reduce inflammation in the body by fighting free radicals.This is why green tea can fight aging, improve joint health, and reduce the risk of many diseases. For example, the researchers found:

What’s more, the natural combination of caffeine and L-theanine in green tea can be used to enhance cognitive performance. Caffeine binds to adenosine receptors in your brain, increasing the activity of nerve cells, making you more energetic and focused.

L-theanine then works synergistically with caffeine to further improve mental focus, alertness, and mood, while “removing” the negative effects of caffeine by inducing mental relaxation.

As one of the supplements, green tea seems to be able to help those who do not consume caffeine regularly to lose fat, but the intake of EGCG is sufficient (400-500mg).

However,Don’t expect a very magical effect, after all, it may only help you lose 1-2 pounds more in three months.Weight loss is still based on a basic diet, and at the same time with strength training to maintain muscle.

But even if you’re not using green tea as a fat-burning supplement, it has many health benefits.

However, if you are not in the habit of drinking green tea or don’t like it, don’t force yourself to drink green tea in order to reap these benefits.